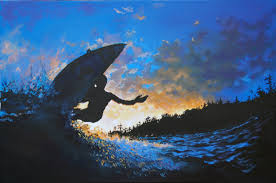 This is the third chapter, and it is a long chapter. Take it in a little at a time. Or just go for it. Read it through in one go. That works too. You're welcome.