A to Z: K for Knowledge 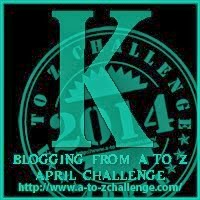 Knowledge is power. We live in the information age where even our personal information is valuable. Governments scoop up this knowledge about our private lives off the Internet like gigantic vacuum cleaners, sweeping it into computers. The computers churn out patterns, connections made in the oceans of information. By deciphering these patterns, our governments gain knowledge that provides vast power and an access to the lives of individuals undreamed of in past ages. The gain in security may pale in comparison to the corrupting influence of such absolute knowledge and power. 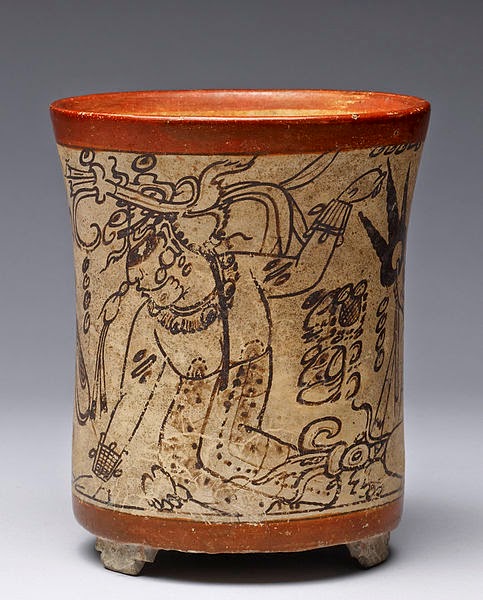 Megalomaniacs like Samael Chagnon, the leader of Los Santos Muertos, or LSM, in my book SAVIOR, know that the path to power runs through the world of knowledge, in this case, ancient knowledge that has lied buried in secret for millennia -- the hard won mathematical knowledge of the Mayan empire that carries the code of creation. With it, Chagnon will build a doomsday machine and  render world governments helpless before him. He believes Ricky's father knows the code, and tortures him to get him to reveal it. Al doesn't know the code. The only knowledge that matters to him now is information about his son, but as a prisoner of the LSM in an underground facility beneath the Alberta oil tar sands, that knowledge is inaccessible to him. Ironically, in the absence of such information, and using only his memories, senses and intuitions, Al gains knowledge and power that helps him survive until the final confrontation with evil itself.

SAVIOR will be published April 18th on the Amazon Kindle platform by Harvard Square Editions. Visit the SAVIOR page on the HSE website, and then check back here throughout the A to Z challenge month to learn more about SAVIOR and publication launch details.