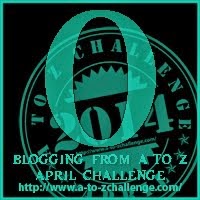 Oil is the black gold that makes the world go 'round. It's also called the devil's gold because of its corrupting influence on the societies of oil-producing countries. (I grew up in an expatriate, oil-company community in Venezuela in the nineteen seventies, so I speak from personal experience. For more on that reality, see my fictionalized memoir, Latitudes - A Story of Coming Home.) Additionally, the burning of oil is largely responsible for man-made global warming. There are people who deny the reality of human responsibility for global warming and its attendant climate change, but they are becoming thinner on the ground. The latest report, from McGill University physics professor Shaun Lovejoy, using statistical methodology along with refined computer models, claims a 99.9 percent certainty that the warming planet is caused by human influence, namely carbon accumulation in the atmosphere from oil and coal burning. Ironically, but not surprisingly using the logic of the devil's gold, the strongest protests about the need to shift away from oil come from big oil companies who have vowed to exploit their remaining oil reserves in order to maximize profits and keep their shareholders happy. The carbon bomb represented by burning these reserves in the short term will undoubtedly spell a doom-laden future for our children and grandchildren. These are not the gloomy prophecies of tree-hugging amateurs such as me, but the latest assessment of planetary risk from the eminent Intergovernmenatl Panel on Climate Change, IPCC, representing a consensus of scientific opinion from the world's best minds. 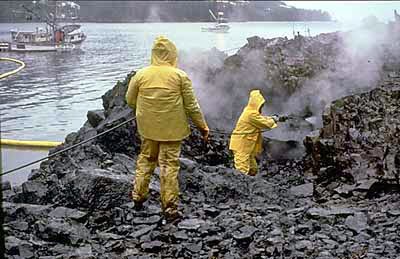 In SAVIOR, my new book out this Friday from Harvard Square Editions, the cult called Los Santos Muertos, LSM,  have located their weapon assembly plant and prison underneath the Alberta oil tar sands. It is no coincidence. The Canadian tar sand belt used to produce oil will impact the planet in the same way the LSM intends, by destabilizing world governments and bringing on chaos, anarchy and helplessness. That's the way the devil rolls.

SAVIOR will be published April 18th on the Amazon Kindle platform by Harvard Square Editions. Visit the SAVIOR page on the HSE website, and then check back here throughout the A to Z challenge month to learn more about SAVIOR and publication launch details.
Posted by Unknown at 8:49 AM